Techiman (BE/R), Nov. 9, GNA – President Nana Addo Dankwa Akufo-Addo has cut the sod for construction work to begin on an ultra-modern market complex at Techiman in the Bono East Region.

It is being funded through the Urban Development Grant of the Assembly, under the Ghana Secondary Cities Support Programme.

President Akufo-Addo said the Techiman Municipality had huge economic potentials that could promote trade and commerce and spur socio-economic development.

It was, therefore, prudent to construct a standard market that would encourage the local people to participate actively in the economic activities and speed up growth, he said.

On completion, President Akufo-Addo noted that the market would open up the area to local and international trade to derive the required revenue needed for development.

It would be named after the Paramount Queen of Techiman, Nana Abena.

The President said the Government was committed to investing hugely in the Techiman Municipality because of the booming economic activities there.

He, therefore, called on the chiefs and people to vote to retain his government in power, on December 7, to enable him to continue initiating policies and programmes to better their lives.

President Akufo-Addo said his next government would continue to ensure that the national cake was shared equally.

He said with a population of about 187,040, the Municipality had the largest and vibrant market within the country and appealed to President Akufo-Addo to elevate it to a metropolis.

Oseadeeyo Ameyaw Akumfi IV, the Paramount Chief of Techiman Traditional Area, endorsed President Akufo-Addo and urged the people to support his government by voting to retain it in power in the general election.

He said the Government had done a lot for the Municipality in terms of development and that the creation of the Bono East Region alone remained its greatest achievement. 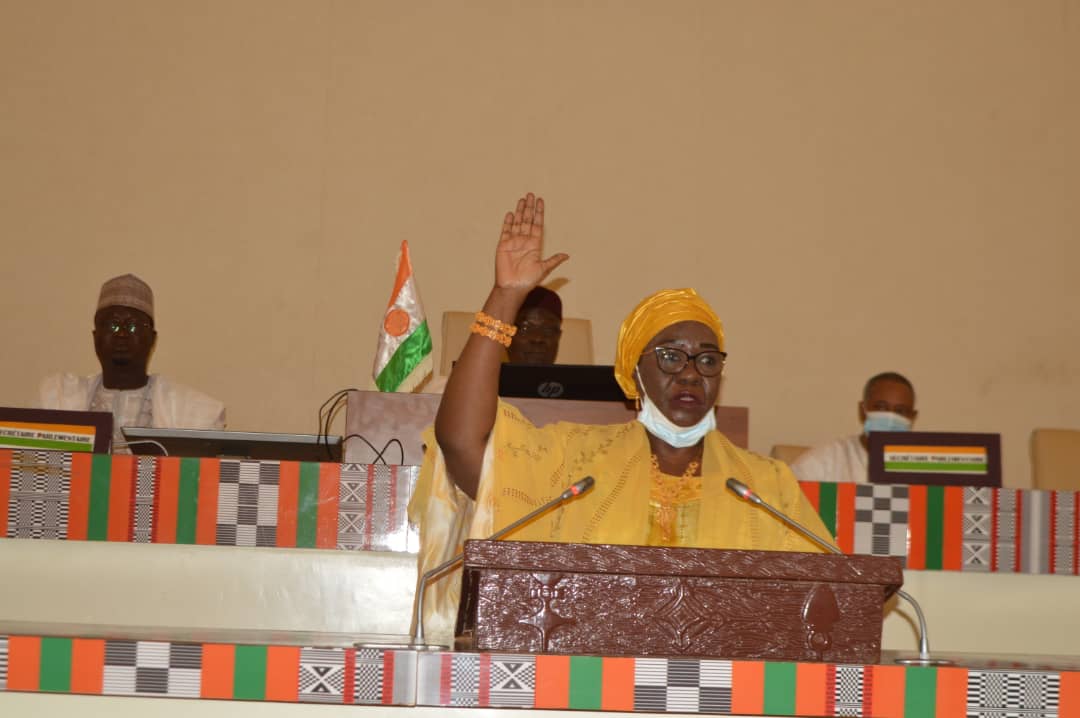 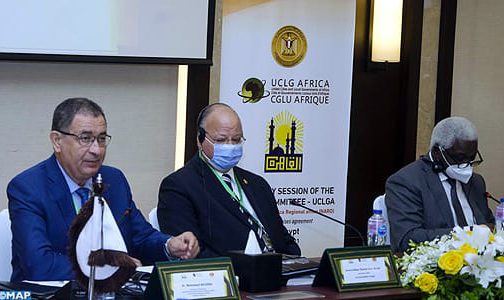