Accra, Feb.25, GNA – Dr Ibrahim Mohammed Awal, the Minister-designate for Tourism, Arts and Culture, has promised to accelerate the development of the Marine Drive Project, which he describes as very important and a game changer for Ghana.
He said when given the nod he would look at the details of the plan and engage the business community on the Project.
“The Marine Drive Project is a very important project and a game changer for Ghana… What I will do is to look at the details and the different business persons. I assure the House that I will put in the maximum to energise it and ensure the project is accelerated for the benefit of Ghanaians,” he said.
Dr Awal said this when he appeared before the Appointments Committee of Parliament to be vetted on his nomination by President Akufo-Addo for the ministerial role.
He was the Minister of Business Development in President Akufo-Addo’s first term in office and was instrumental in promoting innovation among micro, small and medium scale businesses.
Dr Awal also pledged to embark on aggressive promotion of both domestic and international tourism for the development of the nation.
He said Ghana had some of the best in terms of tourist sites, adding: “The people are warm, have very rich arts and culture as well as heritage and when they come together they will be able to enhance domestic tourism.”
Dr Awal revealed that 96,000 jobs were created in the last four years through various initiatives under the Ministry of Business Development.
He said despite the COVID-19 pandemic most of the business initiatives were still surviving, where young businesses were supported with funding and capacity building.
“I also introduced the presidential pitch for young people as well as support people with disability,” he said.

Satellites advance to semi-finals of CAF Under-20 AFCON

Hollard Life Assurance, a subsidiary of Hollard Ghana, has partnered with Cassav 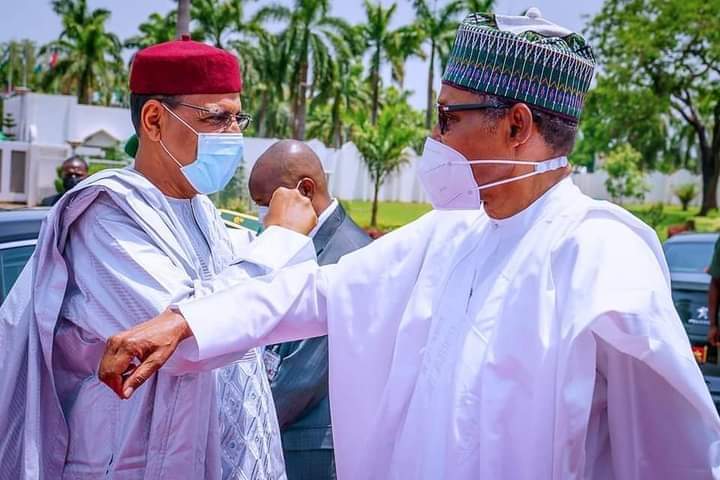 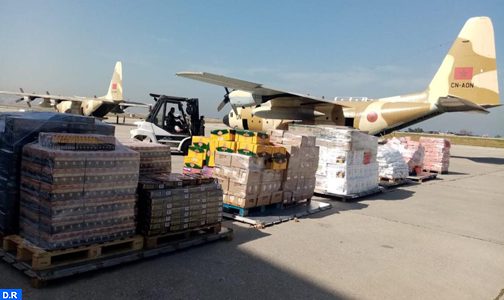