MONROVIA, Oct. 29 (LINA) – The youth leader of opposition Alternative National Congress (ANC) has painted controversial political commentator Henry Costa as an uncertain political figure whose alliance in Liberian politics is unclear despite the period of his involvement in national discourse.

Benjamin Myers appears to be lost in thought as to whether Costa stands with the opposition Collaborating Political Parties (CPP) or the ruling party, judging from the man’s apparent over-sculling of the canoe in the opposition community.

“Who is your ally? This should remain the biggest question to ponder for the most part of your life,” Myers said to Costa via social media.

His “Short Note” comes days after the ANC dismissed a so-called “Weah-Step-Down” campaign in the making said to be planned for the end of December by Costa’s anti-government group, “Council of Patriots” (CoP).

Costa had earlier also taken to social media to slam the ANC after it elected to publicly disagree with his CoP’s planned protest, with most of its members holding the view that it comes with selfish political motives.

But the ANC youth leader said despite the fact that he and Costa are “good brothers,” it was prudent to say the “hard facts to one another as it has been the basis of our struggles for the revival of our country, Liberia.”

In his view of ‘hard fact’, the humble man in Costa has disappeared, and that “arrogance, boasts, insults, over-ambitiousness and empty chest-beating have overtaken you to the point you seem to disregard the stripes on the ladder that helped you climb to where you are.”

In the communication, Myers recalls that over the past few years, and during the Sirleaf Presidency, Costa’s “analytical skills and proficiency in English stood out as you utilized those skills to good effect” and that won him admiration.

“Unfortunately today,” he continues, “Having had the privilege to be recognized in the society to the extent you are celebrated by few Liberians, the “humble man” in Costa has vanished.

“Be not deceived brother, you are yet too far from arrival. Arrogance and insults are not the transportation fare to achieving your ambition as a young man. Fact that you have the privilege to sit with those wanting to be Presidents today, does not equate you to them.

“You still need some tutorials to enhance your value judgment. For many others have traveled that road before but did not see the end because along the way, they got consumed in self-glorification, boasts, and over-inflation of their worth,” the ANC youth leader writes.

Now, many observers hold the view that Myers was sort of constrained to hit back at the controversial radio host, given that rift has ensued as a result of the opposing stance on renewing an anti-government demonstration that seems to lack real sense to most Liberians after the June 7 protest.

Costa is said to be a member and not executive of the All Liberian Party (ALP) which joins with the ANC, Liberty Party, and Unity Party to form the Collaborating Political Parties (CPP) in opposition.

Pundits say the latest war of words between him and the ANC youth leader is supplement to the recent clashes launched and counter-launched in the media by their leaders Alexander Cummings (ANC) and Benoni Urey (ALP) which shows early cracks in the CPP. 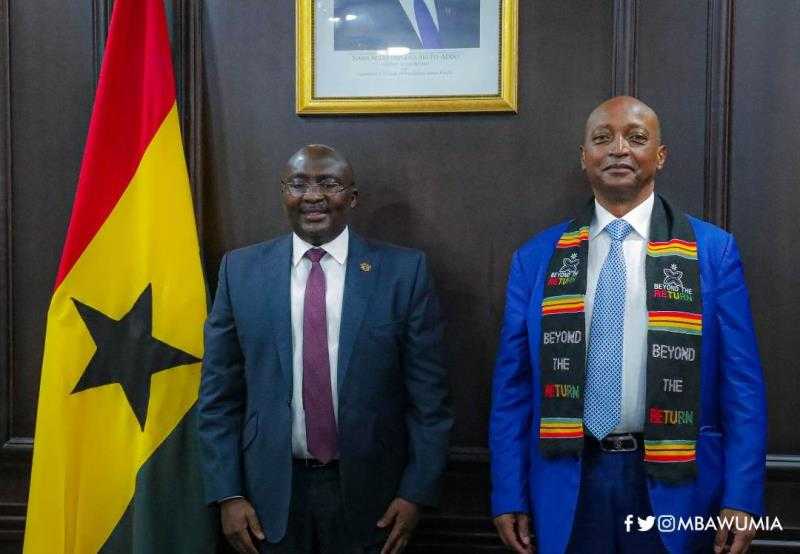